Five-spice Powder is a staple of Chinese cuisine, an essential pantry item for anyone looking to explore Chinese culinary flavours. Five-spice powder is often used with fatty meats such as pork, duck or goose. Chinese cuisine often uses it as a spice rub for chicken, duck, pork and seafood, it is also added to the breading for fried foods. A staple in Chinese cuisine this spice mixture is simple to make with the following ingredients.

CLOVES Popularized during the Han Dynasty for its breath freshening properties, cloves were first discovered through the profitable Indian Ocean trade.

CINNAMON Chinese cassia or Chinese cinnamon, comes from an evergreen tree in southern China, and it is widely cultivated in other parts of southern and eastern Asia. Chinese cassia’s flavour is less delicate than that of Ceylon cinnamon, it has thick bark with a rough texture.

STAR ANISE Comes from a species of evergreen tree native to south-west China. It is widely used in Chinese cuisine, and in Indian cuisine. It is widely grown for commercial use in China, India, and most other countries in Asia.

SZECHUAN PEPPER Szechuan pepper, also known as Chinese coriander, is commonly used in Chinese, Tibetan, Nepali, and Indian cuisine. The husk, known as the pericarp, around the seeds is often used whole, especially in Szechuanese cuisine. 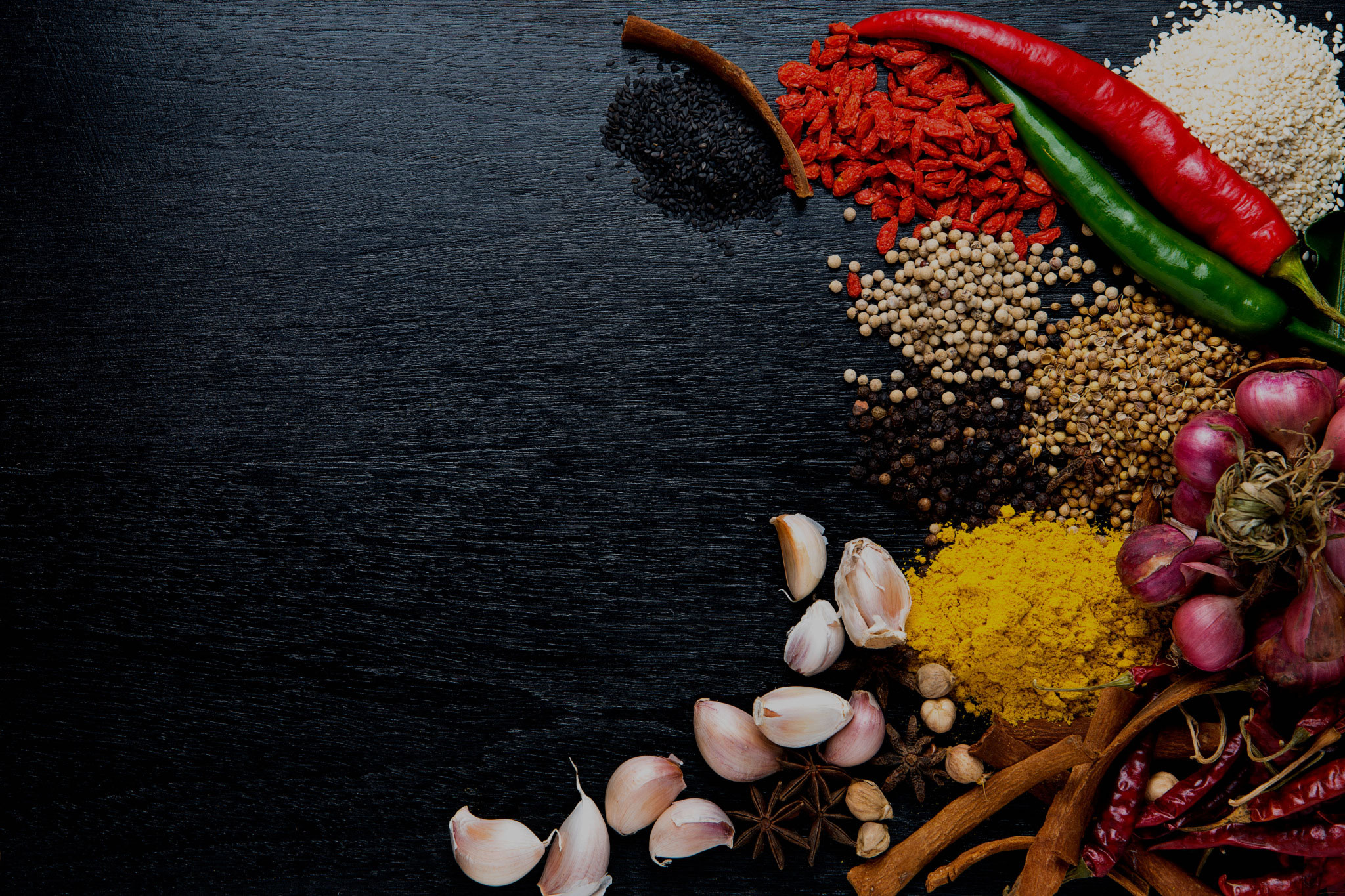 Get a little creative and make your own five-spice powder at home! You might even have some of these ingredients in your pantry.

This post was brought to you by Novus TV

Maxine is a Communications student at Simon Fraser University. She is currently expanding her network and exploring the various opportunities within the vast field of communications. Maxine's main areas of interest are in International Communications and Political Economy theories.

« WHAT’S A TYPICAL BREAKFAST IN CHINA?
HOW DID CHOPSTICK FEST COME TO BE? »